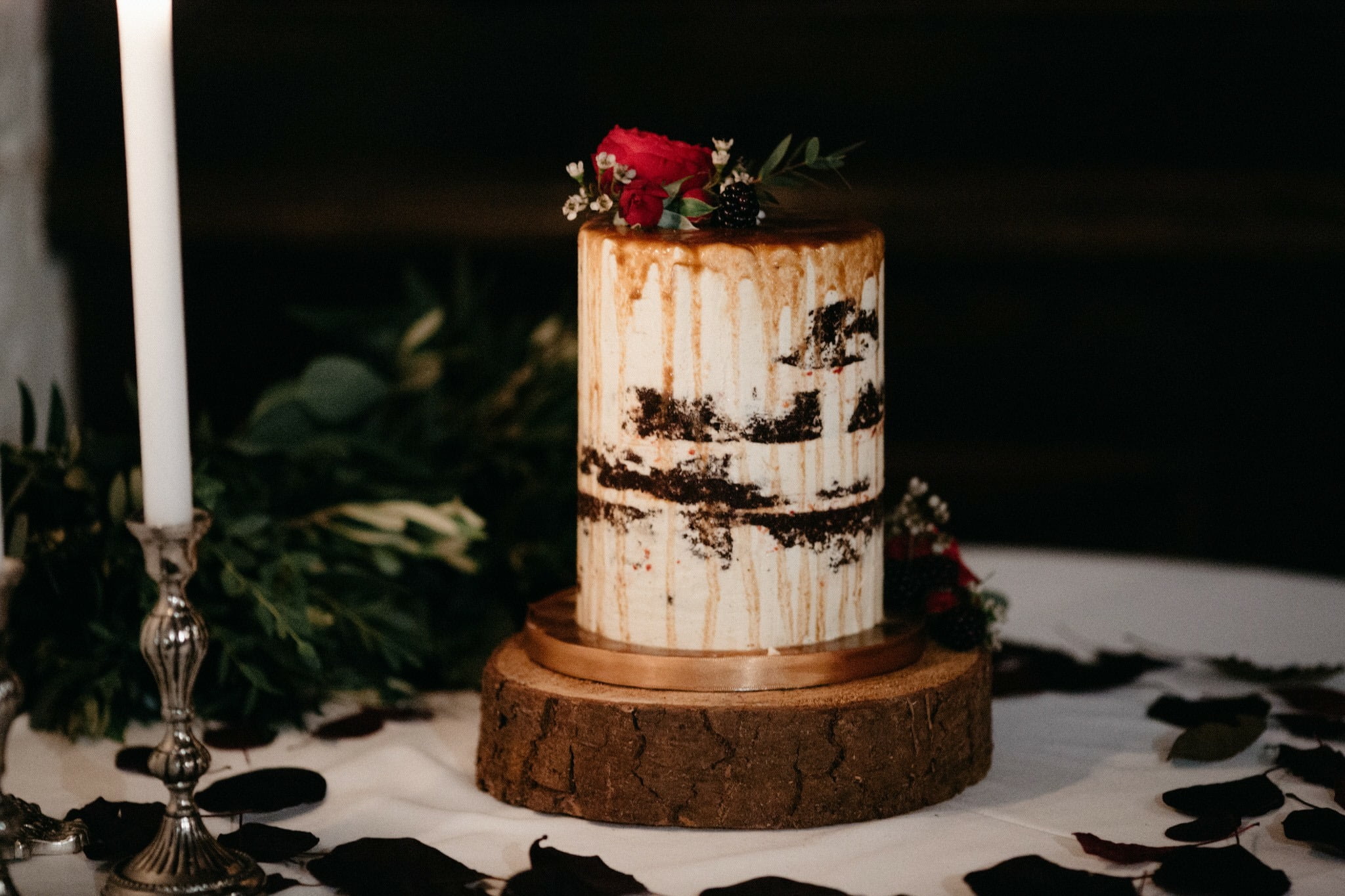 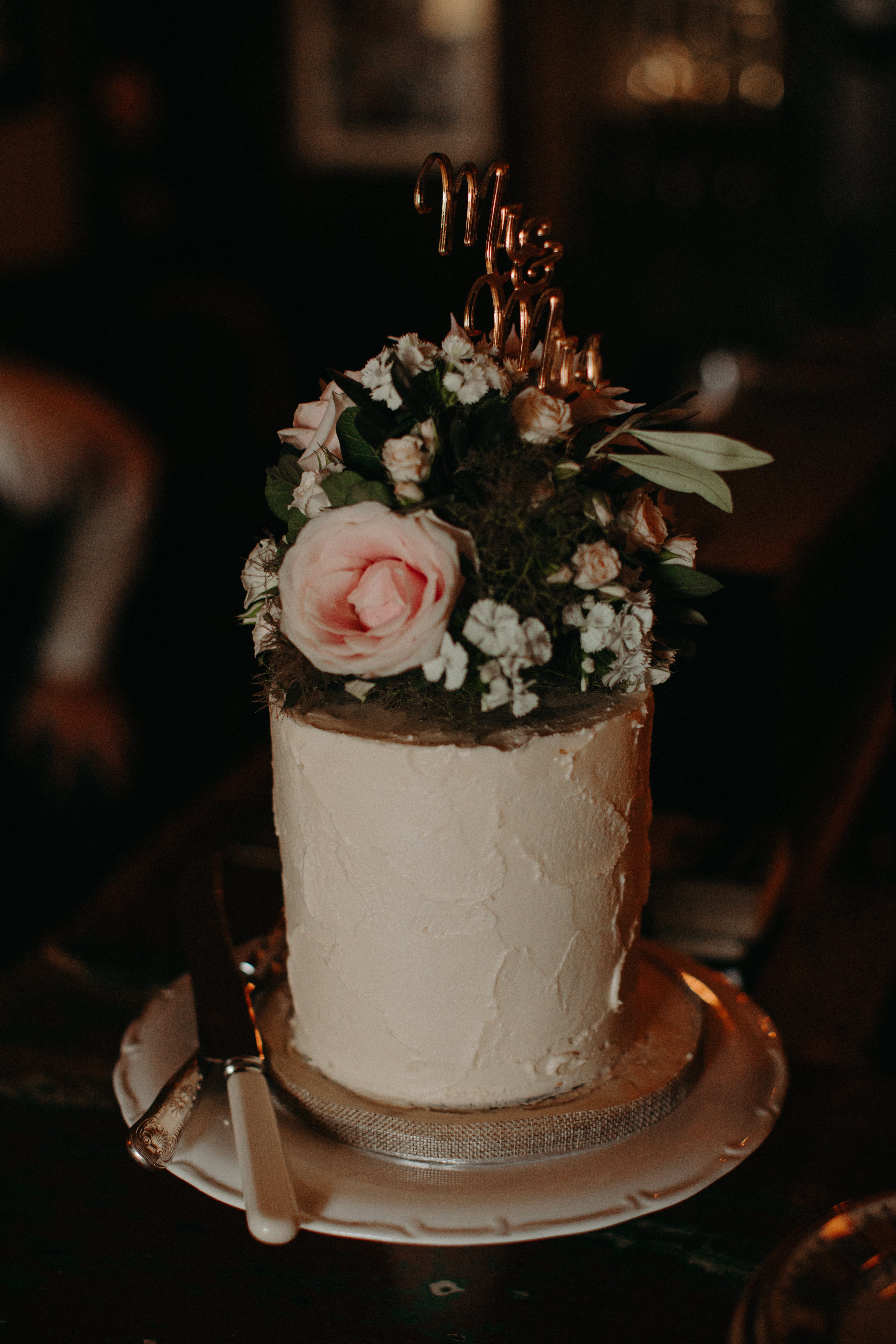 I have the pleasure of working with some of the best wedding suppliers. Read below about the wonderful wedding of the beautiful Shannon and dashing Darren.

Afternoon tea is a well-known and loved English tradition.
It was started in the 1800s by Anna Russell, the seventh Duchess of Bedford. Back in those times, people only ate two main meals a day – breakfast and dinner, with dinner being served at 8 pm. Anna began taking tea and a snack in private in the afternoon to fill the long break between breakfast and dinner because she felt hungry. Friends were later invited to join the Duchess for afternoon tea, this spread around England and was became the fashionable thing to do.
However, it didn’t become a formal affair until Queen Victoria adopted the habit of afternoon tea. It then evolved into a “tea reception” where up to 200 guests could randomly visit between 4 and 7 pm. It was also called “low tea” as it was served on a low table such as a coffee table.
Traditionally upper class had afternoon tea at 4 pm, just before everyone took their daily walk in Hyde Park.
The middle and lower classes had their version os afternoon tea at 5 or 6 pm. The food served was much more substantial, because in some cases it became the dinner. It was known as “high tea” because it was served at the dinner table.

Afternoon tea isn’t as common nowadays, it is considered a special treat. 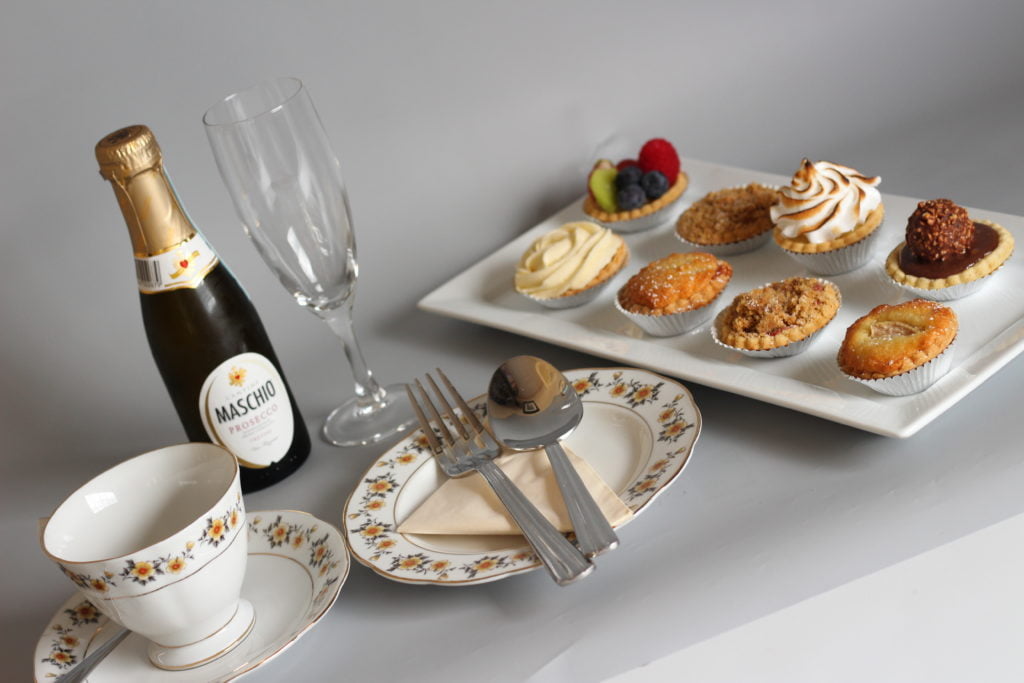 Cake sizes and portions confuse you. Here is a very handy chart.

This is a cake I made for for son’s Jack’s 3rd Birthday. It was a Chocolate fudge cake filled with a Belgian milk chocolate ganache.

This Chocolate Lego Cake Slice is for any any kids who love these fun building blocks. While also having that perfect cake for their special day. In addition with its Primary Coloured wobbly Candles adds to the fun appeal of this cake.
This ultra cool cake is perfect for a Lego themed party. 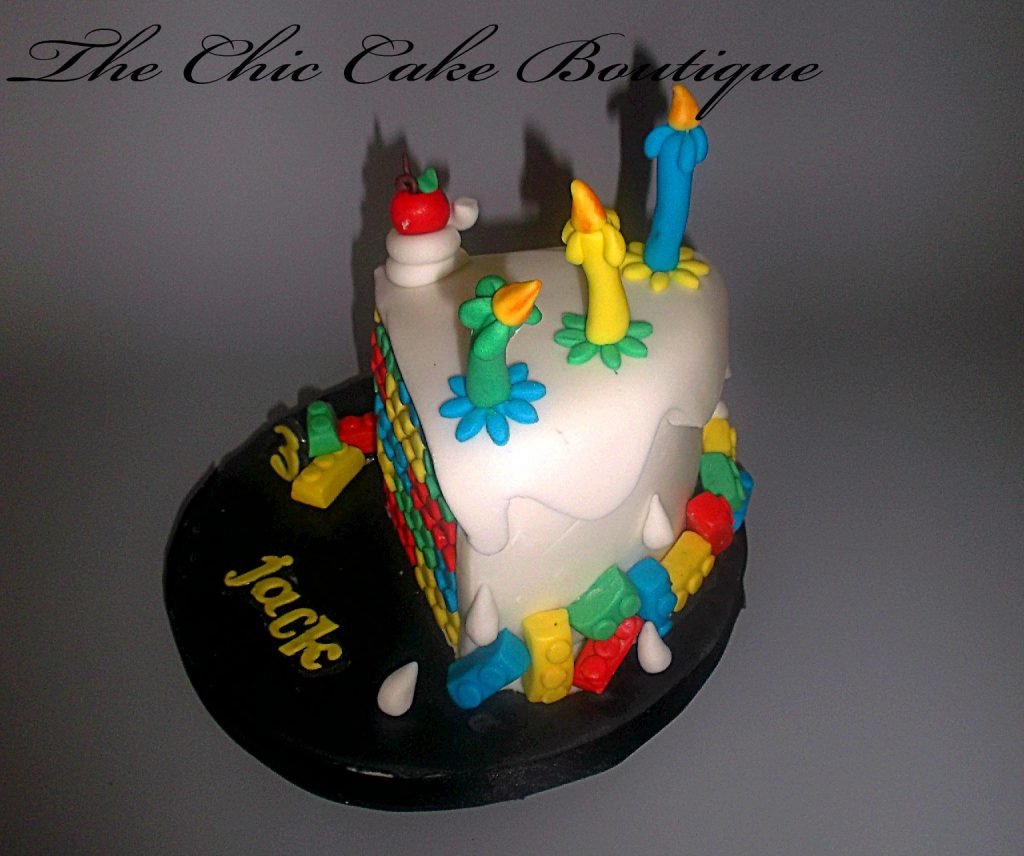